The research on fumaric acid in the field of medicine is more thorough, and its derivatives are often used to treat diseases such as psoriasis, arthritis, and cerebrospinal sclerosis. In the food field, they are mostly used as raw materials for the production of nutritional fortifiers and acidity regulators. GB2760 stipulates that fumaric acid and monosodium fumarate can be used in gum-based candies, wet noodle products, barbecued food, and other categories.

The application range of fumaric acid and monosodium fumarate in food is different, mainly due to the different properties of the two. Fumaric acid dissolves slowly and is more suitable for low-moisture products, which can keep the product stable for a long time. The solubility of monosodium fumarate is good, the flavor output is remarkable, and it performs better in meat products and beverages. As an acidity regulator, its role is diversified, but the acidifier has a certain antiseptic effect, and the value of fumaric acid in this aspect is more prominent.

Studies have shown that fumaric acid can significantly improve its antiseptic effect after esterification. Depending on the introduced functional groups, it can be selectively put into different products. When used in combination with other preservatives, its synergistic effect is significant. Monomethyl fumarate and dimethyl fumarate are more researched derivatives that can be used in foods. They have significant effects in practical applications. They can overcome the problem of sensitivity to the system of commonly used preservatives and enter the body Then it will become the normal metabolite fumaric acid. In 1981, the US FDA approved fumaric acid and its esters as food additives. However, considering that fumaric acid esters still have certain side effects, my country has not approved the use of fumaric acid esters in foods, and its toxicity remains to be continuously demonstrated. 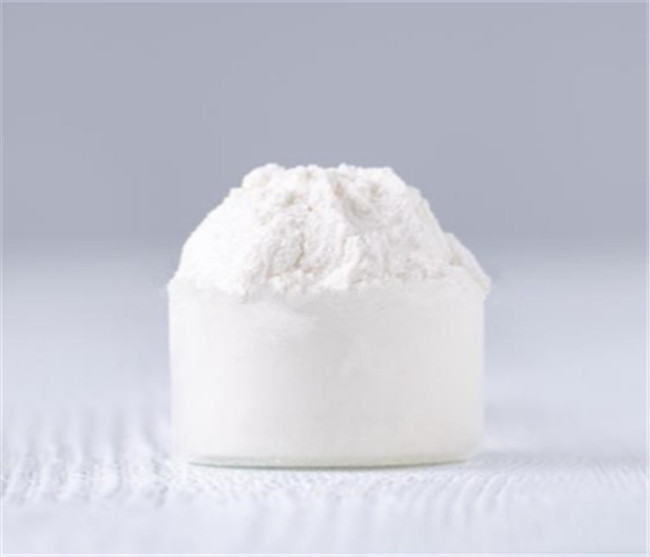 2. The α,β-unsaturated carbonyl structure is considered to be a functional group for preservatives to exert antibacterial effects. Fumaric acid contains this group, which may involve permeabilizing the outer cell membrane, increasing osmotic pressure, and inhibiting bacteria. Biosynthesis and other aspects.

3. Quorum sensing is a communication system for information exchange between bacteria. Bacteria perceive environmental changes by synthesizing and releasing signal molecules by themselves. When the concentration of signal molecules reaches a certain threshold, the cell density-dependent specific gene expression is activated to regulate the biological behavior of bacteria. . Monosodium fumarate can hinder and interfere with the transmission of information between bacteria and inhibit the proliferation of microorganisms.

The above information is provided by the fumaric acid supplier.

Previous: What is Duloxetine used for?

Next: The Clinical Significance of Troponin