What Is Coumarin Used For?

Coumarin is a colorless crystalline solid with a sweet and bitter taste similar to the odor of vanilla. It is found in many plants and is used as a chemical defense against predators. By inhibiting the synthesis of vitamin K, a related compound is used as prescription drug warfarin (an anticoagulant) to inhibit thrombosis, deep vein thrombosis, and pulmonary embolism.

Coumarin was first isolated in 1820 by A. Vogel of Munich from the zero ling coumarin, which he initially misidentified as benzoic acid. Also in 1820, Nicholas Jean Baptiste Gaston Guibourt (1790-1867) of France independently isolated coumarin but realized that it was not benzoic acid. In a subsequent article, which he submitted to the pharmacy department of the Royal College of Physicians, Guibourt named the new substance coumarin.

In 1835, the French pharmacist A. Guillemette proved that Vogel and Guibourt had isolated the same substance. Coumarin was first synthesized by the English chemist William Henry Perkin in 1868.

Coumarin has been an integral part of coumarin in flavorings since it was first used in Houbigant's Fougère Royale in 1882. 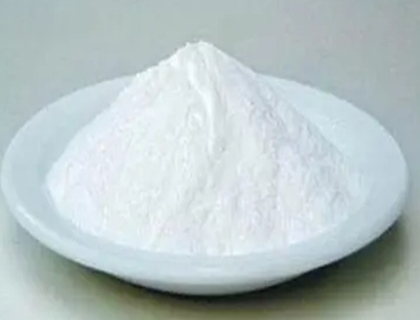 Coumarins CAS No.:91-64-5 are a class of secondary metabolites and naturally occurring benzopyrone derivatives. Previously, the identification of natural coumarins from natural sources has been reported in many studies. The various pharmacological and biological effects of the coumarins depend on diverse substitution patterns of this group of compounds, and these different properties have triggered interest.

The cytotoxic activity of the coumarins has also been widely investigated in several studies which are closely related to anticancer activity. Natural coumarins play a significant role in cancer prevention and treatment. The action of the natural coumarins on tumor cells is carried out via different mechanisms.

They are accountable for the specific odor of food. In in vitro analysis, coumarin was shown to prevent Candida albicans. Hydroxycinnamic acids, linked to coumarins, possess inhibitory action against Gram-negative bacteria. Furthermore, phytoalexins, a hydroxylated derivative of coumarin synthesized in carrots in response to fungal contamination and can be assumed to have antifungal properties.

Coumarins can be prepared by many name reactions, the Perkin reaction between salicylaldehyde and acetic anhydride being a popular example. the Pechmann condensation provides another route to coumarins and their derivatives, as does the Kostanecki acylation, which can also be used to produce chromones. 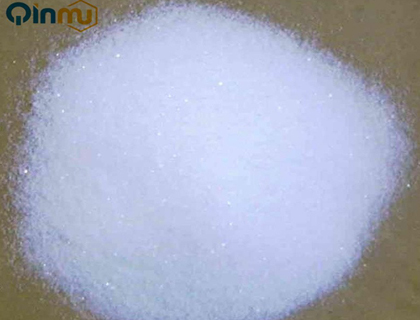 Coumarins are naturally present in many plants. Freshly ground plant parts contain more of the desired and unwanted phytochemicals than powders. In addition, whole plants are more difficult to falsify; for example, one study showed that authentic Ceylon cinnamon bark contained 0.012 to 0.143 mg/g coumarin, but commercially purchased samples contained up to 3.462 mg/g coumarin, possibly because they were mixed with other cinnamon species.

Coumarins are also naturally present in many edible plants, such as strawberries, black currants, apricots, and cherries. Coumarin has appetite suppressant properties, which may prevent animals from eating plants that contain it. Although the compound has a pleasant sweet taste, it has a bitter taste, and animals tend to avoid it.

The biosynthesis of coumarins in plants is through hydroxylation, glycolysis, and cyclization of cinnamic acid. [citation needed] In humans, the enzyme encoded by the gene UGT1A8 has glucuronidase activity for many substrates, including coumarins.

As an ISO 9001 qualified company, we are mainly specialized in producing high-quality but low price Pharmaceutical intermediates, APIs, synthetic intermediates, as well as some materials in dyes industries, almost half of the goods are for export.

Additionally, we provide the OEM (customize) manufacturers for intermediates, if you can’t find materials from the world, just tell us, and we will research and produce in our high-tech equipped laboratory. We are dedicated to satisfying our customers with our products and services. To mutual cooperation, to win-win benefit! For more details, contact us now.

Previous: How Much Do You Know About Citral?

Next: How Much Do You Know About ​Trichloroisocyanuric Acid?