The Properties and Uses of Citral 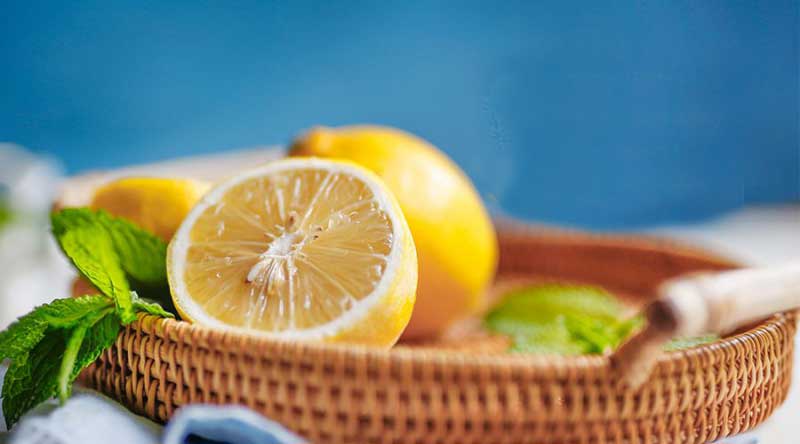 Citral (CAS No. 5392-40-5) has a molecular formula of C10H16O and a molecular weight of 152.23. It is one of the most important representatives of open-chain monoterpenes. Exist in maple grass oil and Litsea cubeba oil. Natural citral is a mixture of two geometric isomers.

The properties of citral

Citral a (also known as geranial or trans-citral) is a colorless oily liquid with a lemon aroma; the boiling point is 229°C, density is 0.8888 g/cm (20°C); it is easy to oxidize and turn yellow in the air. Citral is oxidized with ammoniacal silver oxide to obtain genomic acid.

Citral b (also known as neral, cis-citral) is a colorless or light yellow liquid; it has a boiling point of 120°C and a density of 0.8869 g/cm (20°C). Both isomers are soluble in ethanol and ether.

Under normal circumstances, citral is a mixture of the above two. It is a light yellow oily volatile liquid with a lemon scent. It is hardly soluble in water and soluble in organic solvents such as ethanol, ether, propylene glycol, glycerin, and mineral oil. The relative density is 0.891 (25℃), and the boiling point is 228-229℃. Exist in citrus oil, lemon oil, lemongrass oil, Litsea cubeba oil, white lemon oil, verbena oil, and other plant essential oils.

Citral has a wide range of uses and is used in all aspects that require lemon aroma. It is an important fragrance for lemon type, deodorant wood type flavor, artificially formulated lemon oil, bergamot oil, and orange leaf oil.

1. Citral is the raw material for synthesizing ionones and methyl ionones. It can also be used in edible flavors such as ginger, lemon, white lemon, sweet orange, grapefruit, apple, cherry, grape, strawberry, and spicy. Wine flavors can also be used.

2. Citral is an edible flavor permitted by Chinese regulations. It can be used to prepare fruit flavors such as strawberry, apple, apricot, sweet orange, and lemon. The dosage is according to normal production needs, generally 1.70mg/kg in gum; 43mg/kg in baked food; 41mg/kg in candy; 23mg/kg in cold drinks; 9.2mg/kg in soft drinks.

3. Citral is a raw material for the synthesis of ionone, methyl ionone, and dihydrodamazone; as an organic raw material, it can be reduced to citronellol, nerol, and geraniol; it can also be converted into citrononitrile. It is used in the pharmaceutical industry to produce vitamins A and E, etc. It is also the raw material for phytol.

4. Citral has antibacterial and pheromone functions. It is also widely used in tableware detergents, soaps, and toilet water flavoring agents.

As a Citral supplier, Qinmu fine chemical is mainly specialized in producing high-quality but low price Pharmaceutical intermediates, APIs, synthetic intermediates, as well as some materials in dyes industries, almost half of the goods are for export.

Additionally, we provide the OEM (customize) manufacturers for intermediates, if you can’t find materials from the world, just tell us, and we will research and produce in our high-tech equipped laboratory. We are dedicated to satisfying our customers with our products and services. To mutual cooperation, to win-win benefit!

Previous: The Clinical Significance of Troponin

Next: What Is the Function of Trypsin?