The Difference between APIs and Intermediates

The rise in the adoption of generic drugs, specialty medicine, the surge in demand for biopharmaceuticals, and the increase in abbreviated new drug applications drive the API intermediate market. Furthermore, the rise in the incidence of diseases and growth in the geriatric population prone to various diseases and disorders are anticipated to lead to market growth. R&D activities on the development and improvement of drugs for chronic diseases and FDA approvals for new molecules present new opportunities for market expansion. 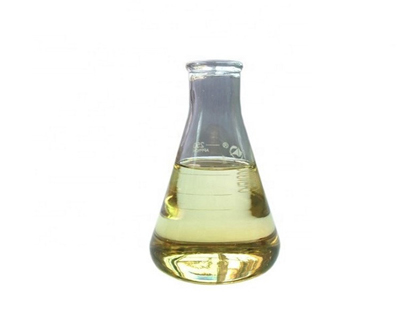 What is the difference between an API and an intermediate?

A substance produced in the process of an API must undergo further molecular change or refinement to become an API. The intermediate may or may not be separated. (note: this guide only covers pharmaceutical intermediates that the company defines as those manufactured after the starting point of API production.) 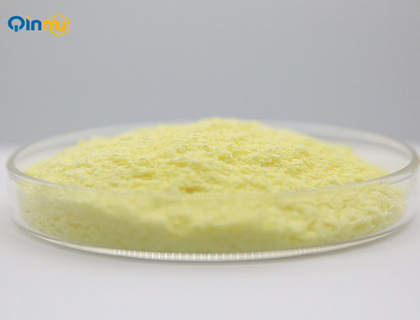 The difference between APIs and intermediates

As can be seen from the definition, the intermediate is the key product of the previous process of making API, which is different from the structure of API. In addition, pharmacopeia has a test method for API, but no intermediate.

From the perspective of new drug development, API is a compound that can be safely used in the human body for treatment and diagnosis after adequate pharmaceutical research. Intermediates are compounds in the process of synthesizing APIs and may not be therapeutic or toxic. Note that intermediates in the synthesis of some APIs are also APIs.

Next: What are Photoinitiators?