What Is Potassium Hexafluorophosphate Used for?

This exothermic reaction is conducted in liquid hydrogen fluoride. The salt is stable in hot alkaline aqueous solution, from which it can be recrystallized. The sodium and ammonium salts are more soluble in water whereas the rubidium and cesium salts are less so.

KPF6 is a common laboratory source of the hexafluorophosphate anion, a non-coordinating anion that confers lipophilicity to its salts. These salts are often less soluble than the closely related tetrafluoroborates. 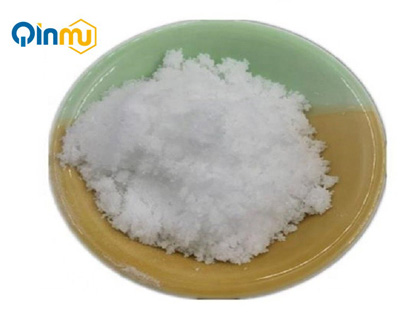 Use of Potassium Hexafluorophosphate

Potassium Hexafluorophosphate is a water-insoluble Potassium source for use in oxygen-sensitive applications, such as metal production. In extremely low concentrations (ppm), fluoride compounds are used in health applications. Fluoride compounds also have significant uses in synthetic organic chemistry. They are commonly also used to alloy metal and for optical deposition. Certain fluoride compounds can be produced at the nanoscale and in ultra-high purity forms.

Hygroscopic. Store in a cool place. Keep the container tightly closed in a dry and well-ventilated place. Incompatible with strong acids and oxidizing agents.

Here, polyethylene oxide (PEO) based solid polymer electrolytes (SPEs) containing potassium hexafluorophosphate (KPF6) salt additive are developed for lithium dendrite-free ASSLMBs. The results show that with the additive of KPF6, the dissociation of lithium salt is promoted, providing more free Li+ ions in SPEs and enhancing the ionic conductivity. KPF6 additive also makes SPE more flexible and promotes the formation of Li2S and LiF-rich solid electrolyte interphase (SEI). Besides, the presence of K+ is also expected to work as a shield to inhibit the lithium dendrite growth. 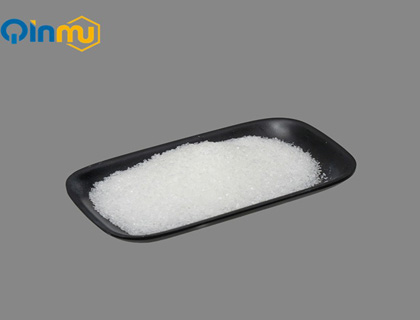 With the synergistic effect of the above advantages, lithium dendrite growth and interfacial side-reactions in ASSLMBs are prevented. Li/Li symmetric cell with SPE can achieve a stable cycling performance over 1500 h with low polarization potential. The all-solid-state LiFePO4/Li cell releases an initial capacity of 142.1 mAh g−1 with a capacity retention of 91.3% after 200 cycles at 0.5 C and 60 °C. This study provides a facile scheme for designing high-performance ASSLMBs.

Solid-state lithium metal batteries with polyethylene oxide (PEO) based solid polymer electrolytes (SPEs) suffer from lithium dendrite problems. To address this challenge, KPF6 is used as an additive to improve the ionic conductivities and mechanical properties of SPEs. Moreover, KPF6 is favorable to the formation of LiF-rich solid electrolyte interphase. K+ also works to suppress the lithium dendrite through shielding effects.

As an ISO 9001 qualified company, we are mainly specialized in producing high-quality but low priced Pharmaceutical intermediates, APIs, synthetic intermediates, as well as some materials in dyes industries, almost half of the goods are for export.

Whether you need more information, samples, a quote, or advice for a project, we would be delighted to talk to you.

Previous: How Do You Determine Intermediate And Catalyst?

Next: Potential Health Benefits of Quercetin