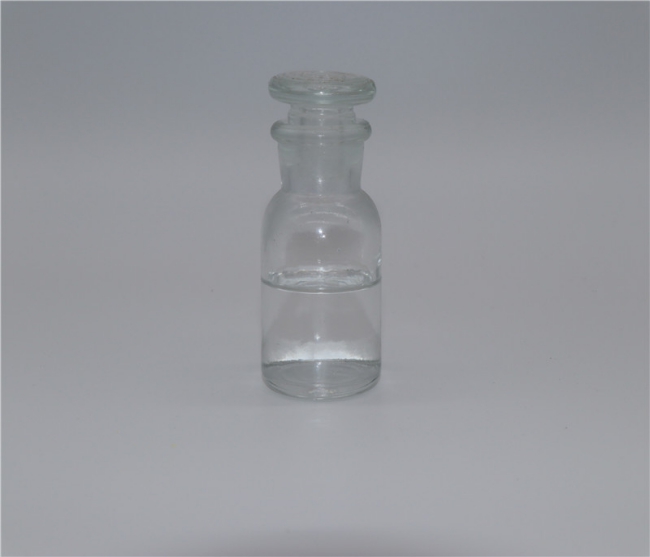 The above information is provided by organic fine chemicals supplier.

Next: Protein Storage Conditions Are Affected by Those Factors