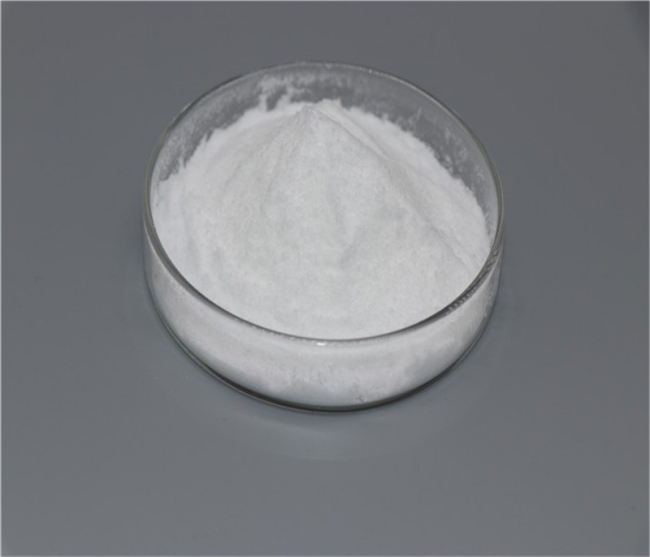 The above information is provided by organic fine chemicals supplier.