How Does A Photoinitiator Work?

Photoinitiators absorb light in the UV-Visible spectrum range, typically 250-450 nm, and convert this light energy into chemical energy in the form of reaction intermediates, such as free radicals and reactive cations, which subsequently initiate polymerization.

Irgacure 1173 CAS No:7473-98-5, also known as darocur 1173, is widely used as a photoinitiator for the polymerization in light-curing systems; Used as High efficiency photoinitiator; Also used as a light stabilizer in UV-curable paints and inks, plastic, and metal, which makes the products not yellow discolouration and thus keeps for a long time. Irgacure 1173 also can mix with other photoinitiators in a certain proportion.

Photoinitiators are compounds that produce free radicals when exposed to UV light. They then react with monomers and/or oligomers to initiate polymer chain growth. They are an essential component of all UV-curable adhesives, inks, and coatings. 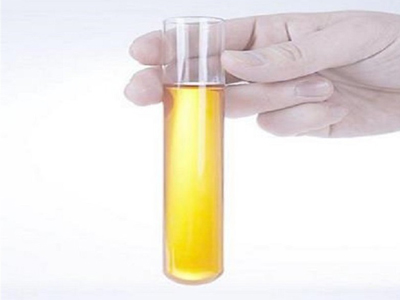 Free radical UV photoinitiators can be divided into Norish Type I and Type II initiators.

Norish Type I initiators are usually compounds containing benzoyl groups. The carbonyl group of the initiator absorbs photons and transforms into an excited state. The subsequent homogeneous cleavage of the excited alpha-carbon bond produces two radical fragments. For example, the cleavage of 2,2-dimethoxy-1,2-diphenyl-ethan-1-one produces mainly methoxybenzyl and benzoyl radicals. The benzoyl group initiates radical polymerisation, while the decomposition of the methoxybenzyl group produces the more stable methyl radical and methyl benzoate.

Two other very common Norish I-type initiators are 1-hydroxycyclohexyl phenyl ketone and 2-hydroxy-2-methyl-1-phenylacetone. Both are soluble in many solvents (monomers) and can be used in combination with other initiators.

Norish II initiators absorb UV light to form an excitation molecule, which then extracts electrons or hydrogen atoms from the donor molecule (synergist). The donor molecule then reacts with the monomer to initiate polymerisation. Common type II photoinitiator systems include benzophenone and its derivatives and isopropylthioxantone in combination with a synergist (e.g. tertiary amine). Amines are used as active hydrogen donors for the excitation of photoinitiators. The capture of hydrogen results in the creation of very reactive alkyl-amino radicals which subsequently initiate the polymerisation reaction. 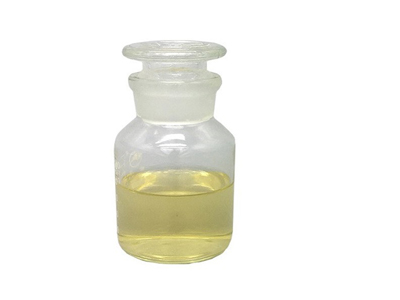 As an ISO 9001 qualified company, we are mainly specialized in producing high quality but low price Pharmaceutical intermediates, APIs, synthetic intermediates, as well as some materials in dyes industries. Additionally, we provide the OEM (customized) manufacturers for intermediates, if you can’t find materials from the world, just tell us, we will research and produce in our high-tech equipped laboratory. We are dedicated to satisfying our customers with our products and services. To mutual cooperation, to win-win benefit. Welcome to contact us today.

Previous: Should I Use Hyaluronic Acid?

Next: Why Food Additive Is Important?